Before I started my PhD at the Child-Robot Interaction project I did a Bachelor in Communication and Information Sciences, and a Master in Information Systems. To get an overview of my career, take a look at my resume or LinkedIn.

During my Bachelor at the VU Amsterdam, NL, I learned how people communicate with each other face-to-face, and via mediated communication, such as on social media or a chatbot in a website. We communicate via speech, but also via text, gestures, expressions and random noises. People choose the right modality (often more than one simultaneously), depending on the medium they are communicating with. For example, on the phone, making gestures does not help the communication so we say something like "Hi!", but when you're in the same room as the other, waving might be more appropriate. Of course, you could also shout "Hi!" in the room. Here, factors like setting, relationship, and social norms come into play.

When we communicate, we do this to convey information. While during my Bachelor I learned the human side of communication and how they convey information, my Master taught me how systems use this information and how it can communicate it back to a user, or another system. Systems can use sensor data as information, or ask people or other systems for input. They can also take in vast amounts of data and learn from it (called 'Machine Learning'), and in turn becoming autonomous without much further input from a human.

It can be two people talking with each other, but it can also be more than two people, where attention is devided between them. One or more of these participants could also be non-human (robot, virtual agent, or even an animal or object). While communicating information with each other, we are constantly adapting our behaviour to the feedback we get from the other party. I am interested in how this adaptation takes place and what influences it.

In My Free Time

When I'm not working, I can often be found in the kitchen or on the couch. I love to cook fancy dinners and bake cakes (and of course eat them later). I also like reading a book, watching my cats, and walking alongside the IJssel, a river near my house. 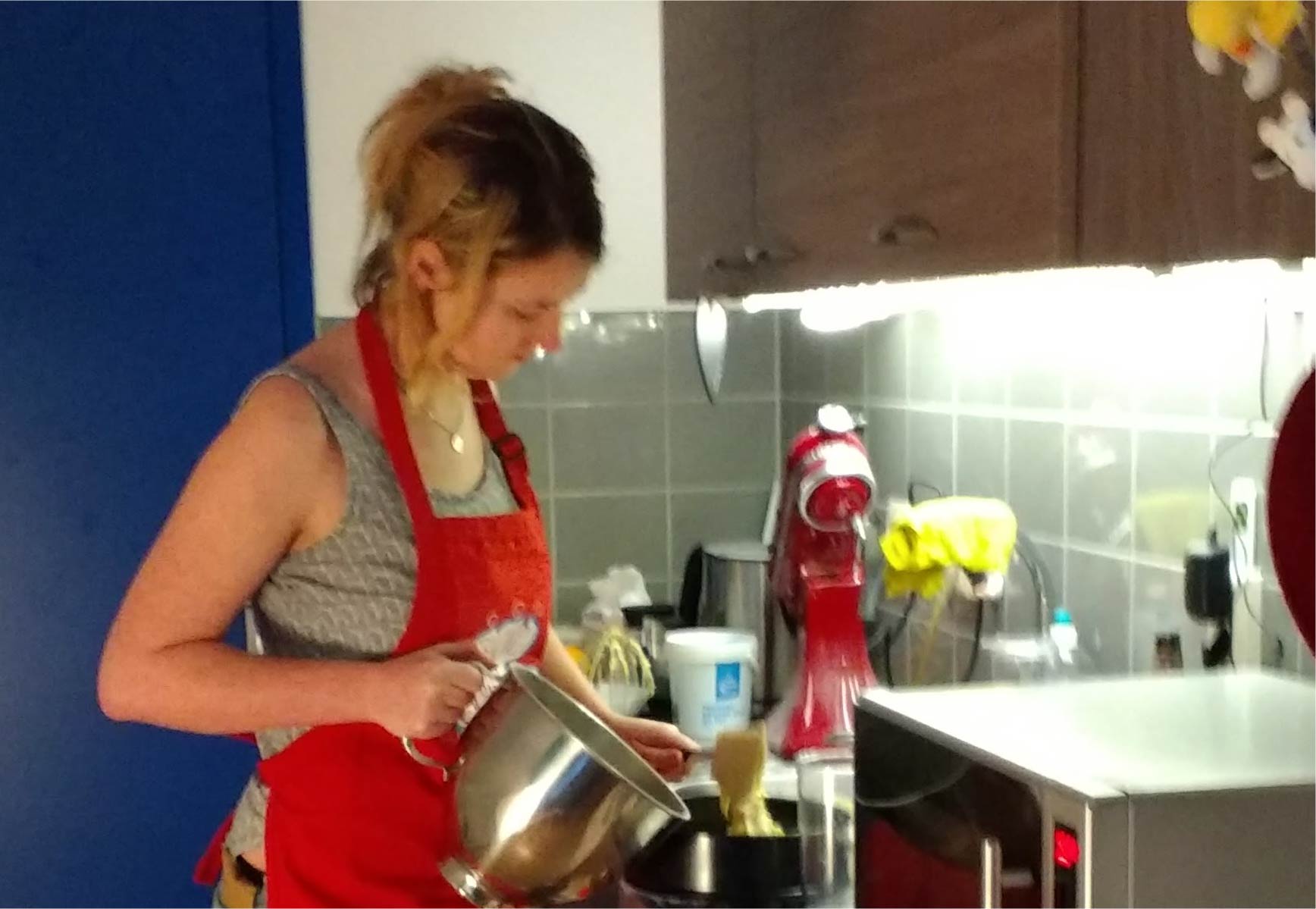 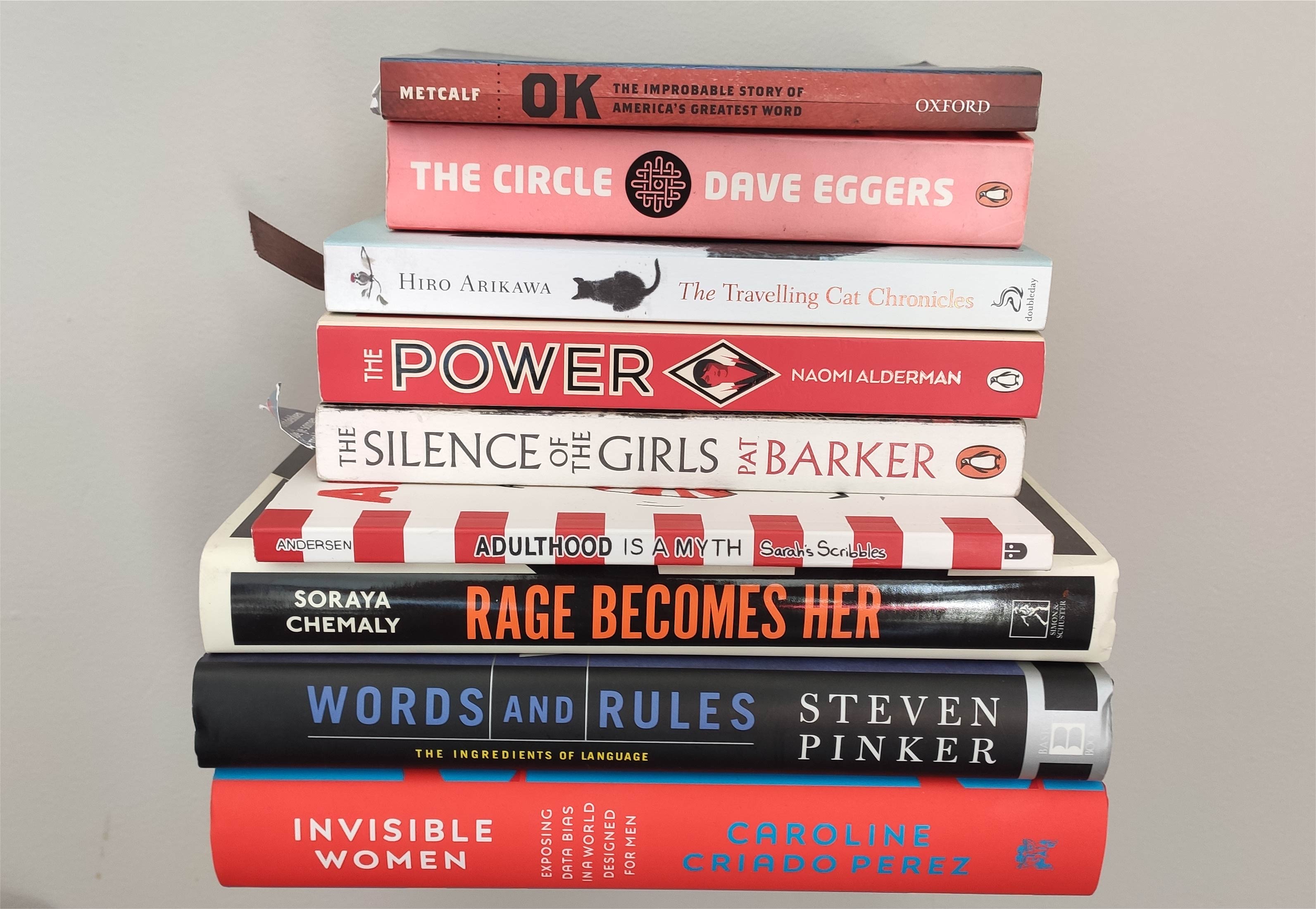 Some of my most interesting books 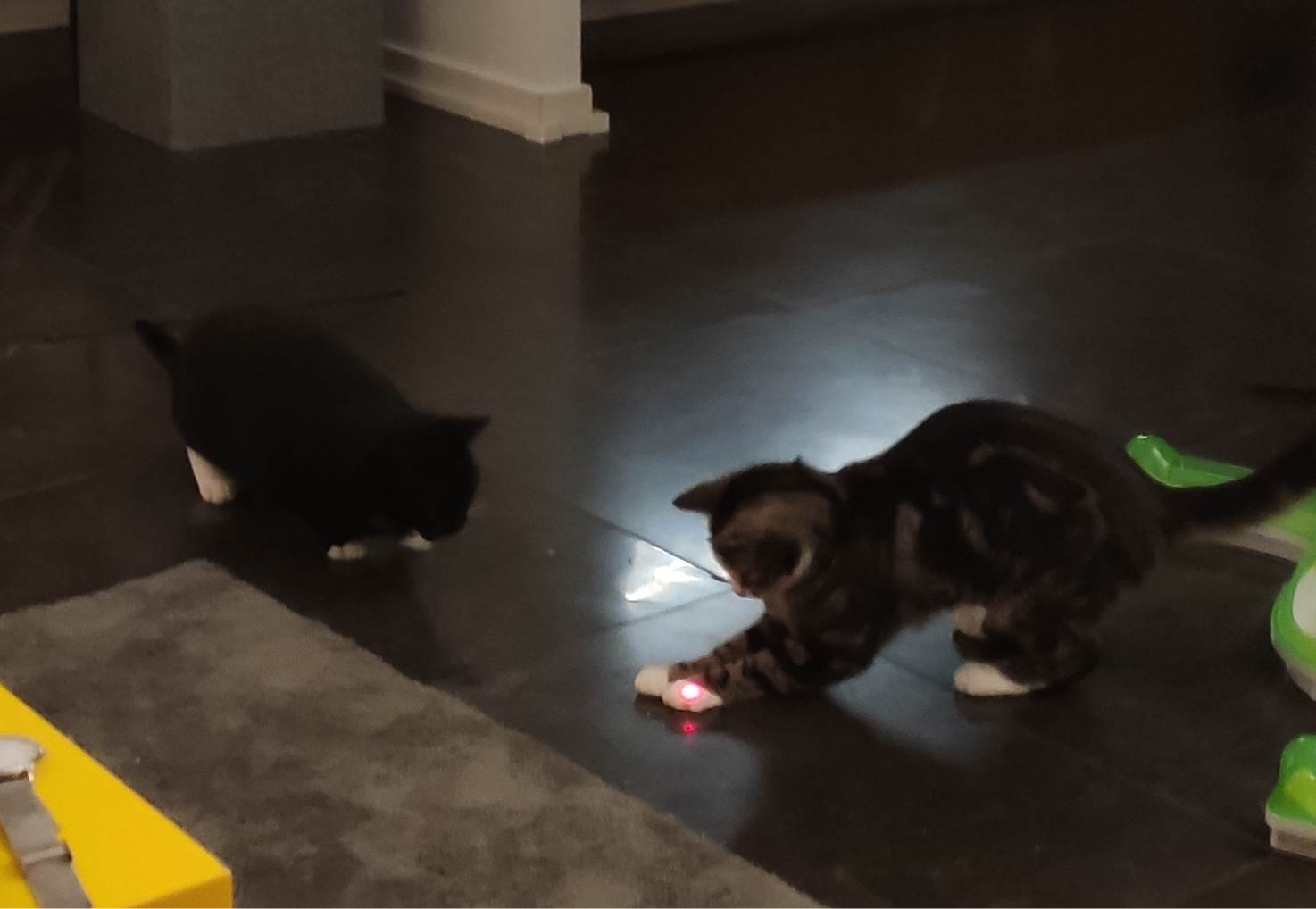 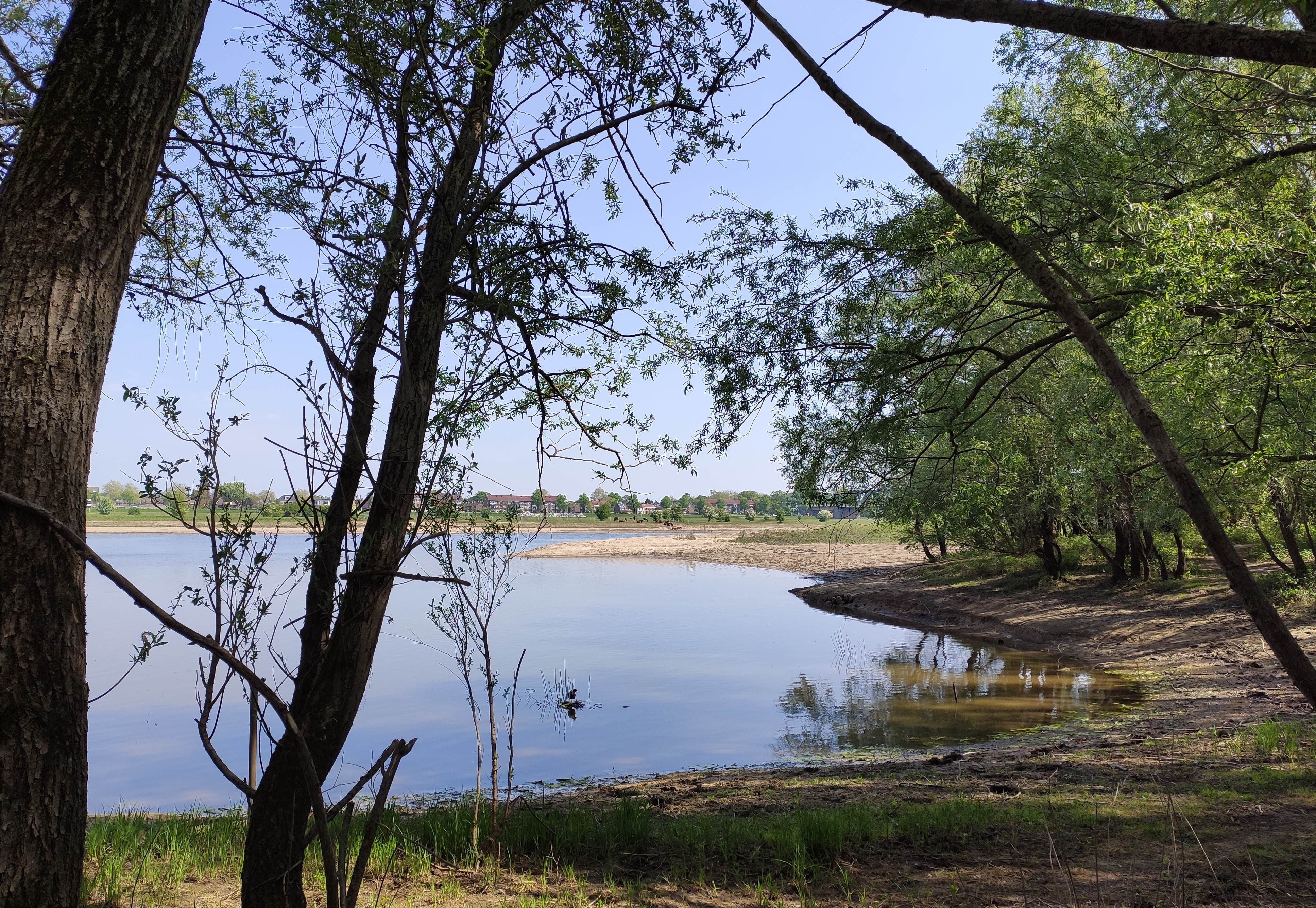